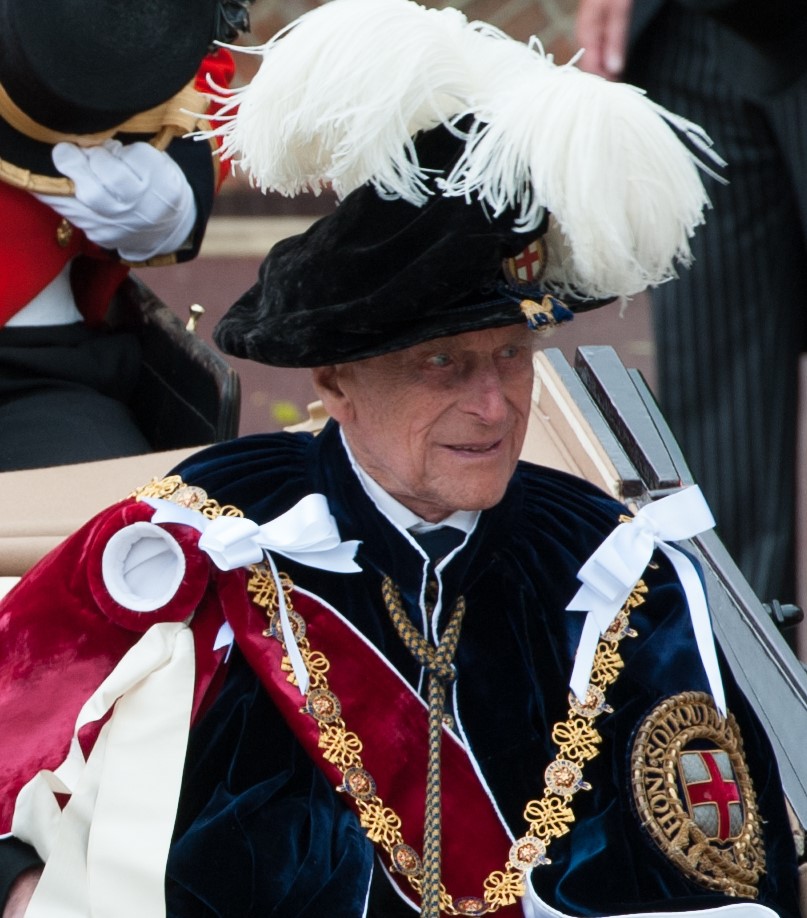 For the latest information and announcements from Buckingham Palace, and to send an online message of condolence, visit the Royal Family website at www.royal.uk.

If you are due to attend a consultation at St George’s House in the near future please telephone 01753 848848 or visit www.stgeorgeshouse.org.

If you need to contact St George’s School please telephone 01753 865553 or see www.stgwindsor.org.

St George’s Chapel sits within the walls of Windsor Castle. The Chapel was begun by King Edward IV in 1475 and finished just over 50 years later by King Henry VIII.

The Duke of Edinburgh and the College of St George