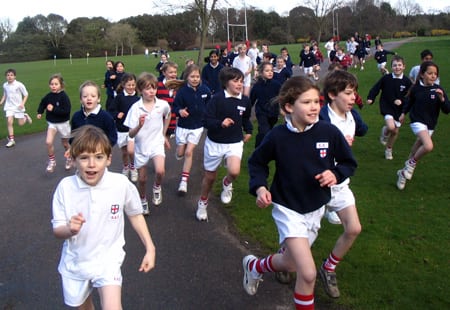 Our aim at St George’s School is for all pupils to experience a range of sports through the P.E and games curriculum and the after school activities programme. 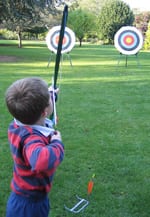 The games lessons follow the traditional format of prep schools – boys play football, rugby and cricket whilst girls play netball, hockey and rounders. In addition to the traditional games pupils experience a range of P.E. lessons which cover gymnastics, swimming, health related fitness, net games and invasion games. In the Summer term all pupils concentrate on athletics in the beautiful setting of the Home Park.

Competitive fixtures against rival schools take place on at least two afternoons per week and occasionally on Saturdays. 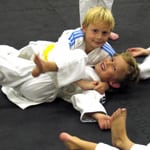 Whilst we endeavour to develop our top squads we also aim for an inclusive approach, ensuring that all pupils have the experience of representing a team.