Harold Edward Leys Cox was a silk merchant before the War. St George’s School Magazines report that in Midsummer 1909, Cox was “in business just off Oxford Street, and is a very keen territorial Officer.” Harold and his brother, former choristers in St George’s Chapel, had both joined the army as volunteers prior to the War. Reginald Woodruff Cox, the elder brother, attended St George’s School and participated in the choir between 1894 and 1899. Harold had joined as a chorister at the same time in 1894, but he remained until 1902. After leaving school, the brothers were often involved in the events hosted by the Old Boys’ Association, such as the annual dinner and the sports matches. Both were quickly sent to the front at the outbreak of the War and were stationed in France at Christmastime 1914. Reginald served as a Major in the 1st Queen Victoria Rifles, and Harold as a Captain in the 1st and then 2nd Queen Victoria Rifles. 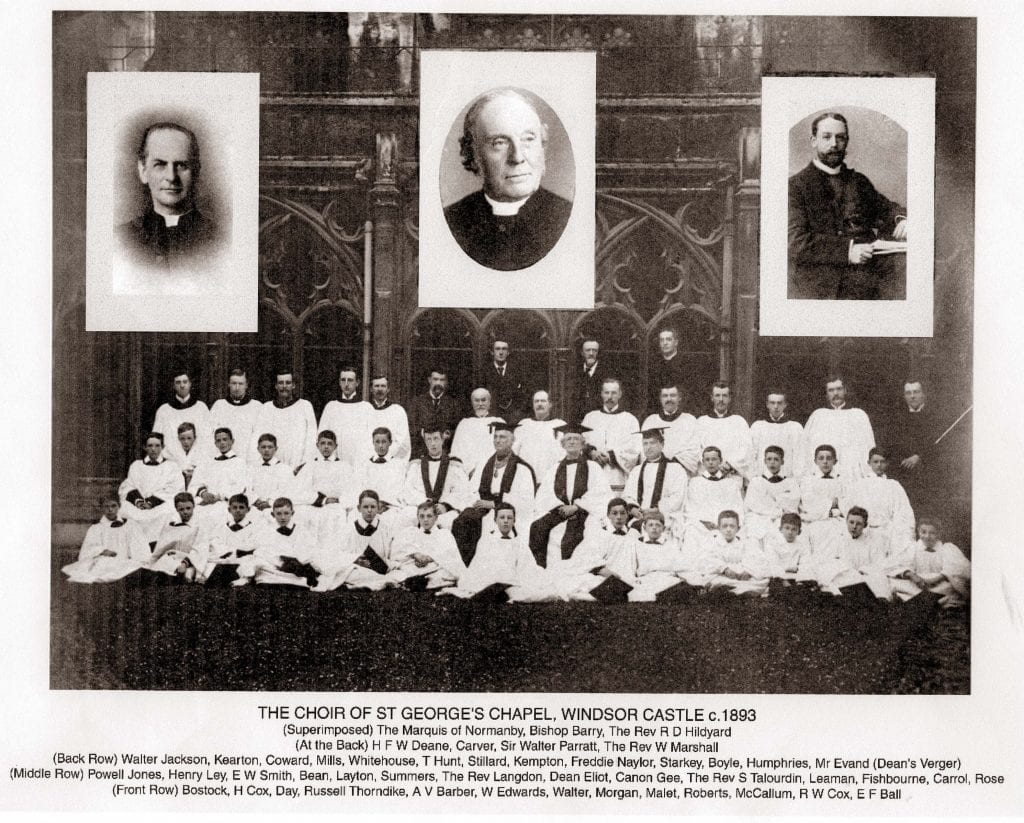 Reginald often wrote in response to a request from the School magazine for real accounts from the front. Though his letters were generally positive and cheery, extracts reveal the grim realities of trench warfare. In Midsummer 1915, he writes: “no one who has not seen it can have the slightest idea of what the shell fire was like… the noise the shells made going through the air was one of the most awful things one can think of.”

In a letter published in the St George’s School Magazine earlier that year during Easter term 1915, Reginald said: “I hope Harold and myself will be spared to return and then we shall have plenty of news to give to all our friends.” Only he would return; Harold was reported missing and presumed dead in Midsummer 1916. His last known movements were recounted by his father in a letter to the School, where he explained that after heavy fighting, Harold and his men were forced to retreat, and seeing that all his men were out of the last trench, he was sheltering when a shell exploded nearby. Harold was seriously wounded and nothing more was heard of him afterwards, even by Christmas 1916. 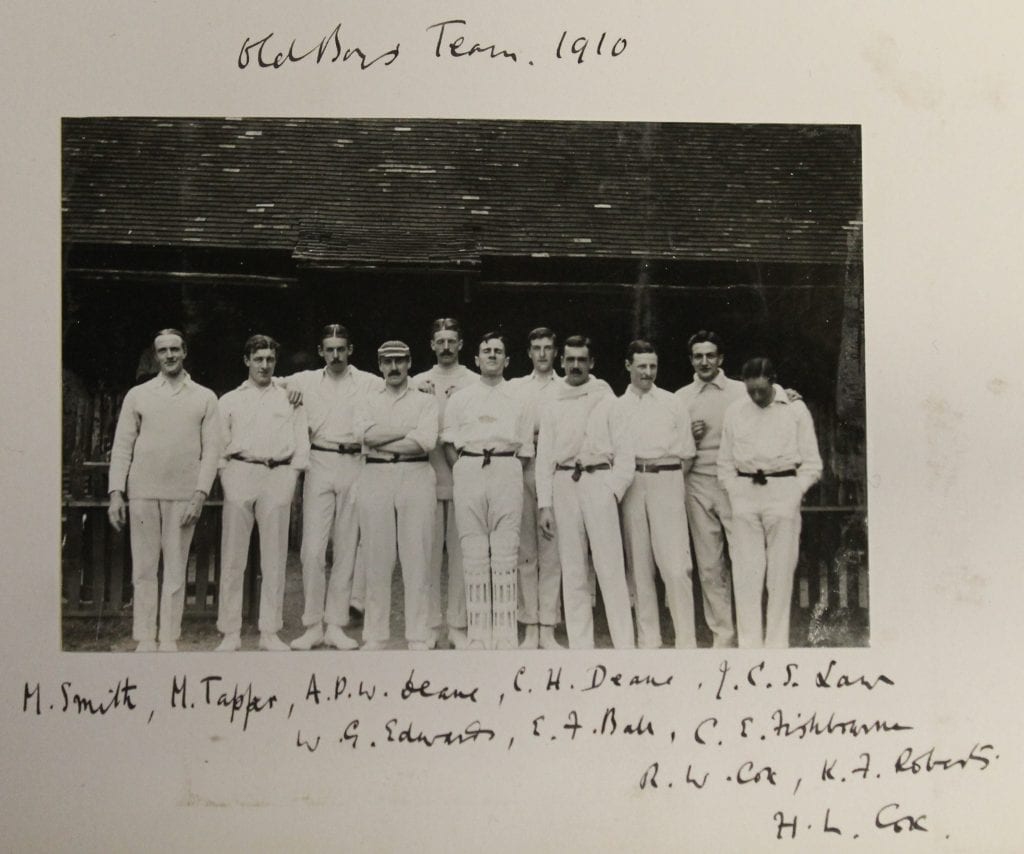 Later, it was discovered that Harold Edward Leys Cox, aged 29, was killed in action on the first day of the Battle of the Somme, 1 July 1916. His body, like so many others, was never recovered.  As well as his brother Reginald, he left behind his parents, Louisa J. Woodruff Cox and Edward William Cox and his sister Constance. Reginald Cox survived the war and stayed in France until 1919, before returning home to Ealing. He continued to be an active member of the Old Boys Committee and often participated in the annual sports matches. Reginald was an elected member of the Committee when the proposal was made to raise funds for a memorial in the Chapel to the boys lost during the war.

Harold Cox’s commanding officer once wrote: “If there was any gallantry shewn amongst the officers more than another, our poor little Bantam (Harold) should be singled out.” H. E. L. Cox’s name can also be found inscribed upon the Thiepval Memorial in France and on the War Memorial Window above the north door of St George’s Chapel, Windsor.