The bells of St George’s Chapel in the Curfew Tower will ring out on several occasions in 2018; the first time being on Monday 1 January in celebration of the New Year.

The bell ringers gather in the Curfew Tower on major Christian festivals, Feasts of Title (St George, St Mary and St Edward the Confessor) and on Royal Birthdays. In addition to New Year’s Day the bells will also ring out twice more in January 2018; on 9 and 20 January marking the birthdays of The Duchess of Cambridge and The Countess of Wessex.

The Curfew Tower is at the west end of Windsor Castle. These two photographs show the Tower as seen from the town and as seen from the west steps of St George’s Chapel rising above the roof of the Horseshoe Cloister. 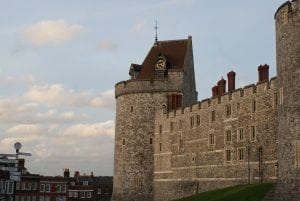 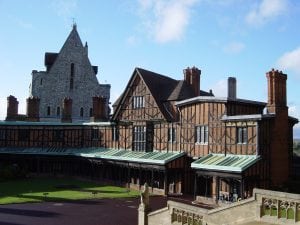 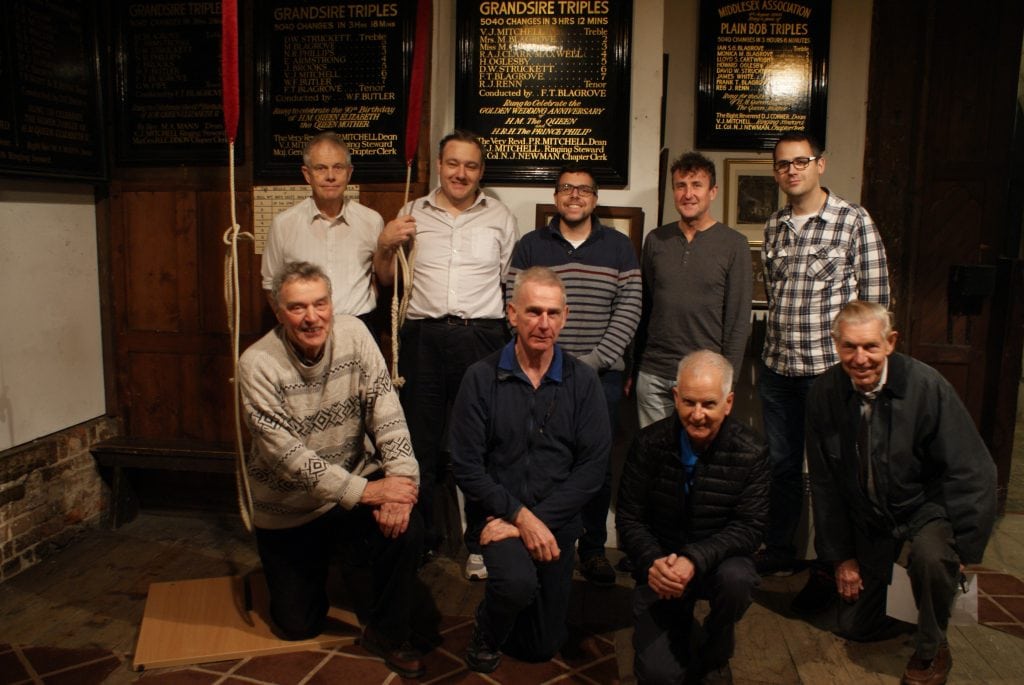 To hear the bells rung on a previous occasion click below: