The olympic flame was exchanged between runners in front of St George’s Chapel this afternoon. 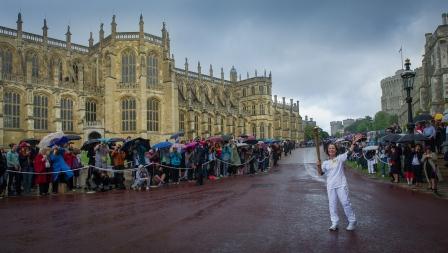 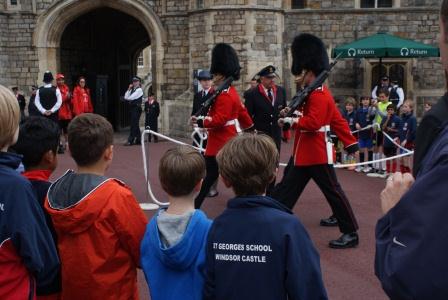 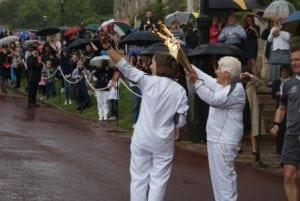 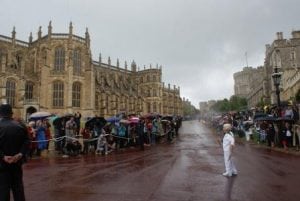 After the flame had passed by, many visitors to the Castle went into St George’s Chapel and listened to a short stirring organ recital given by the Chapel’s Director of Music, Mr Tim Byram-Wigfield.  He played:

Bach’s Air on a G string,